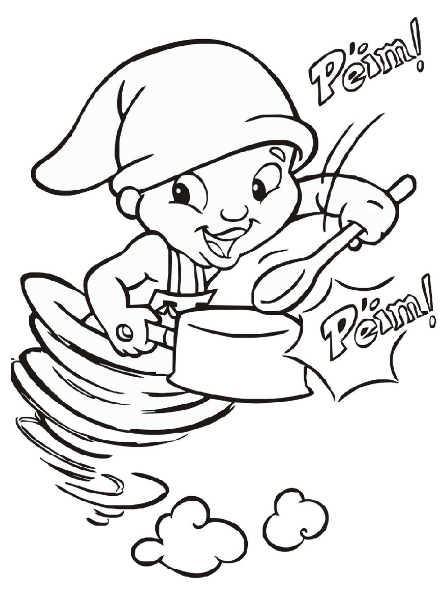 Folklore drawings and characters to color are a possibility of activity to work with folklore characters and legends, celebrating Folklore Day, which takes place on August 22nd.

The kindergarten activity is a great opportunity to work with Brazilian legends and explore a rich culture through folklore characters to color.

And if you work with kindergarten or want to entertain children, we’ve put together drawings to print and paint for free, as well as curiosities and legends about the characters of Brazilian folklore.

For those looking for art activities for children’s education, one of the possibilities is the drawings of folklore characters to color with the representation of Saci-Pererê.

The saci-pererê is represented by a one-legged black boy.

The character also has characteristics such as red shorts, a pipe and a hat, accessories that guarantee the little boy’s powers.

One of the characteristics of Saci-Pererê is to make mischief and confuse people by appearing and disappearing in whirlpools.

Legend also says that the character is responsible for hiding objects and tying knots in ponytails. 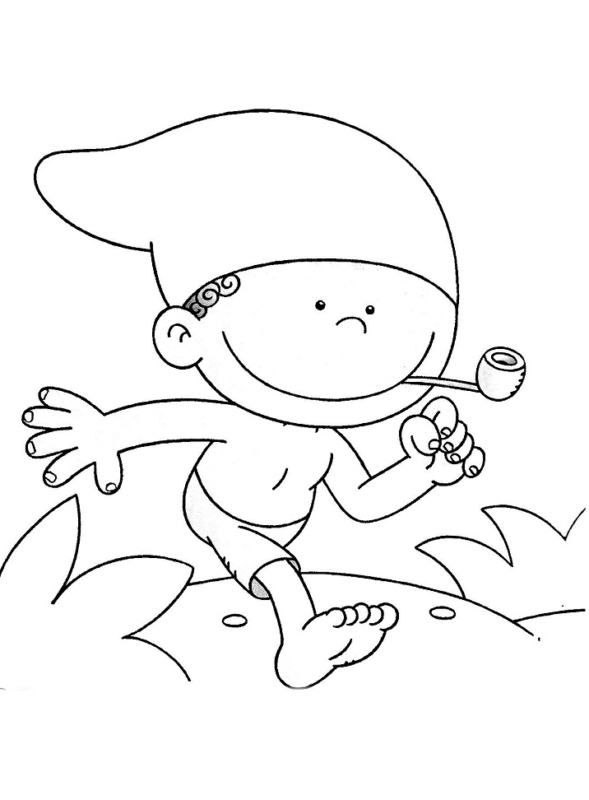 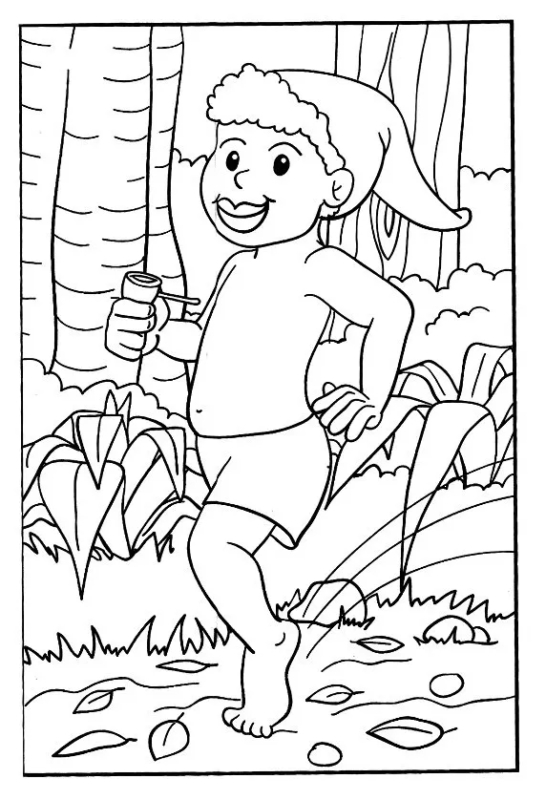 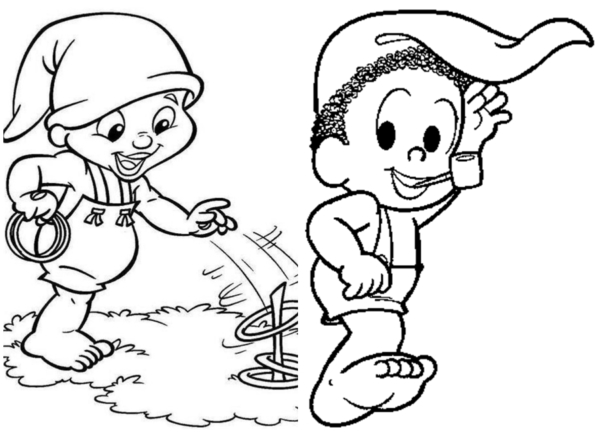 The legend of Iara is one of the most popular folk legends in Brazil and is represented by a character Mermaid.

Iara’s character is a beautiful mermaid with long black hair and a charming voice.

Before becoming a mermaid, Iara was a beautiful Indian woman who caused envy because of her beauty.

According to the legend of Iara, the character draws fishermen with his charming voice to the bottom of the sea and fishermen are never seen again. 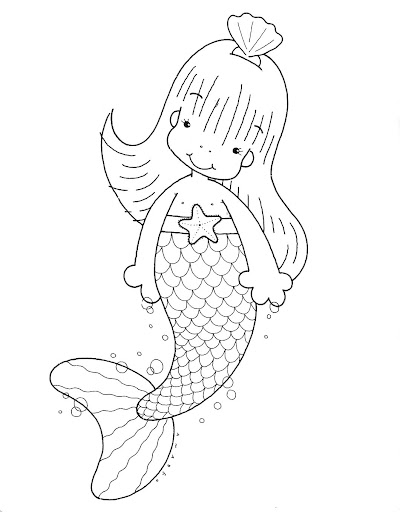 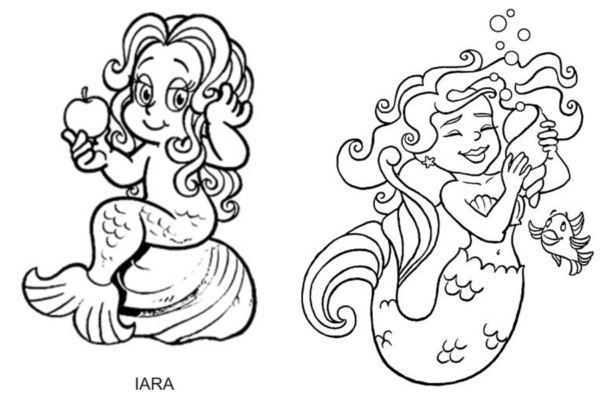 The legend of the headless mule tells the story of a woman who would have fallen in love and had a relationship with a priest.

On account of the forbidden relationship, the woman would have suffered a curse and turned into a mule without its head and with flames of fire coming out of its neck.

According to legend, the headless mule is often seen wandering at night near churches.

One of the folklore legends is about the character Curupira, a character who, like Saci, likes to deceive people and do mischief.

Curupira is a character that protect the fauna and flora and draws the destroyers of nature to other paths through its footsteps in reverse, as the character is represented with his feet turned backwards. 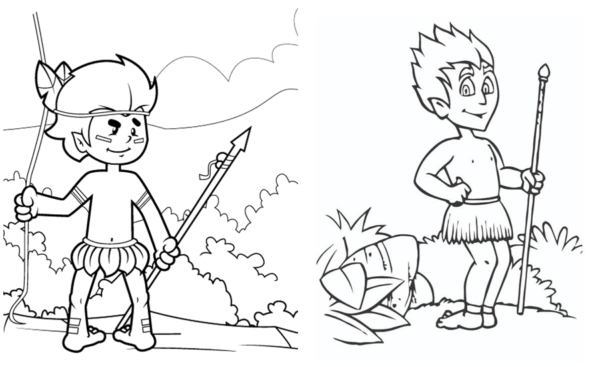 The legend of the Werewolf is one of the classics of Brazilian folklore, and that is why there could be no lack of drawings of folklore characters to color with the representation of the Werewolf.

In this legend, the character is represented by a mix between a wolf’s body and man’s characteristics, hence the name werewolf.

Folk legend says that the Werewolf usually appears on nights with a full moon. 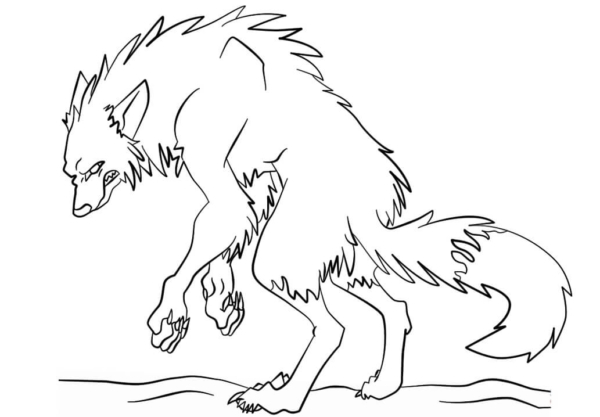 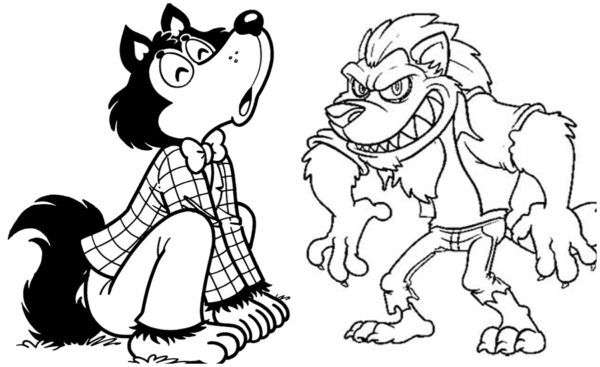 This character is represented by a great fire serpent whose function is to protect forests and animals. 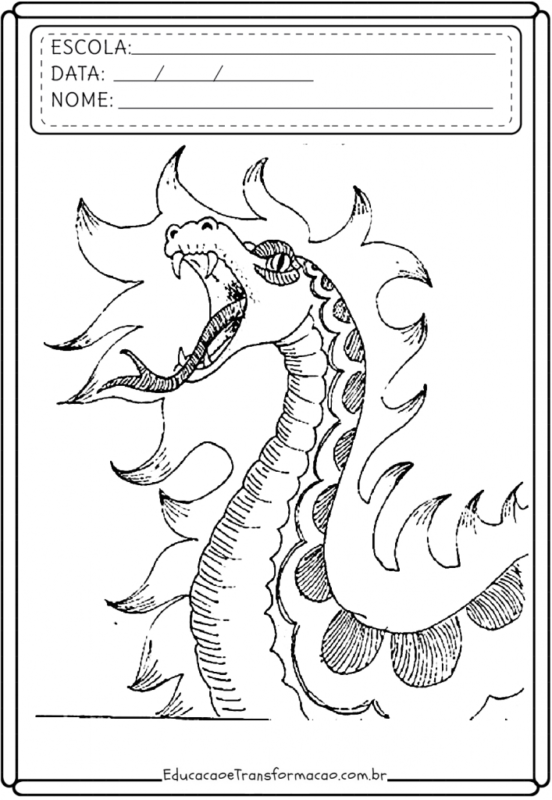 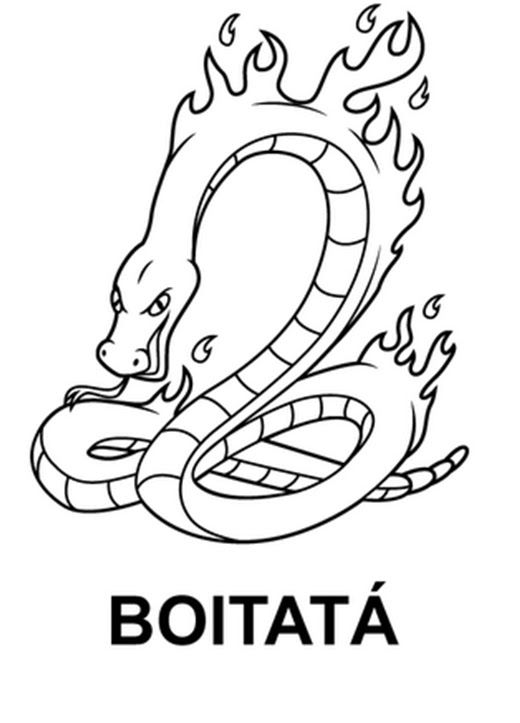 This legend, originating from the Amazon region, tells that on Festa Junina nights, a dolphin, a frequent animal in Amazonian rivers, comes out of the waters and transforms into a beautiful man.

This handsome and attractive man tends to seduce women and take them to the bottom of the rivers. 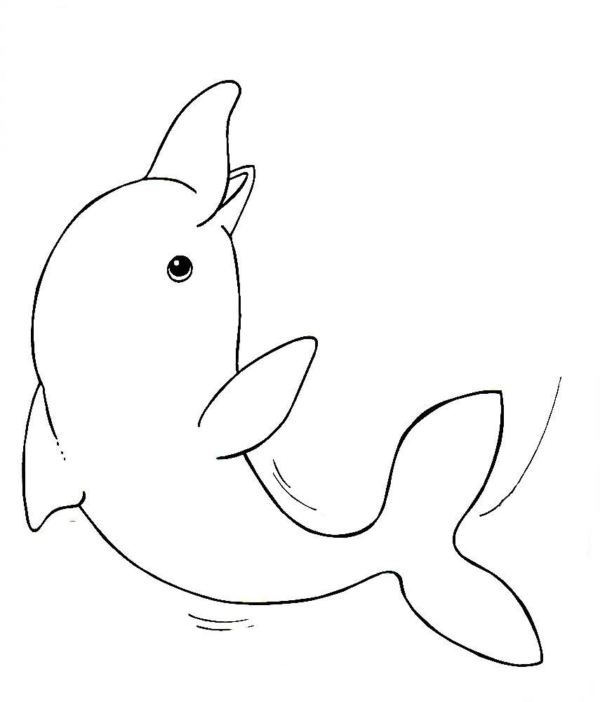 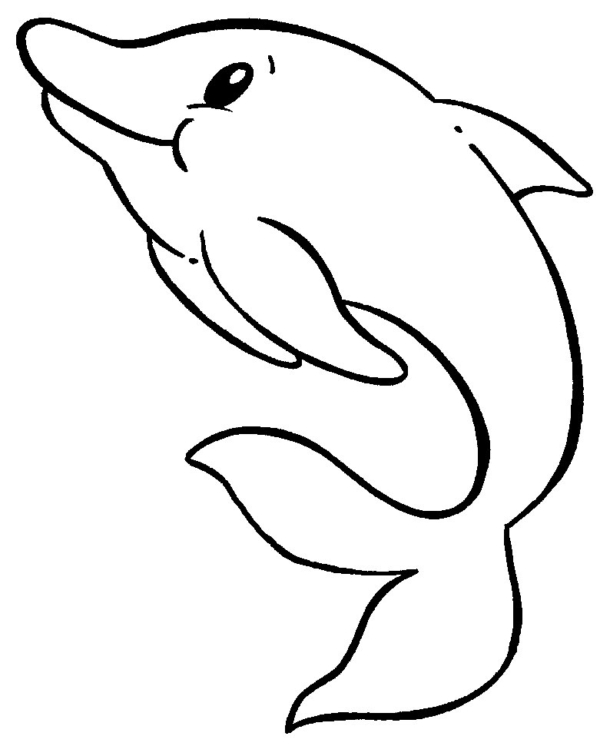 The legend of Negrinho do Pastoreio tells the story of a boy who was a slave and had an evil boss.

One day Neguinho went out to herd the horses and ended up losing one of the animals.

When he told his boss about the animal’s disappearance, the small slave was attacked and thrown into an anthill, but none of this left marks on his body.

Legend has it that Negrinho do Pastoreiro appears alongside the Virgin Mary and is always mounted on a horse. 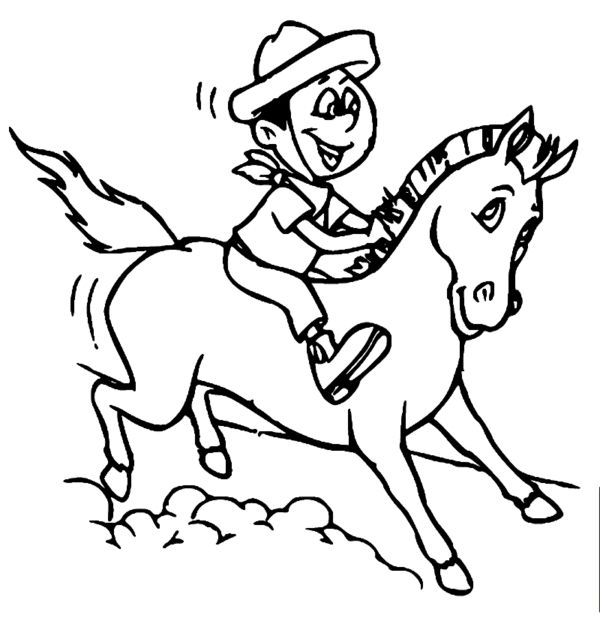 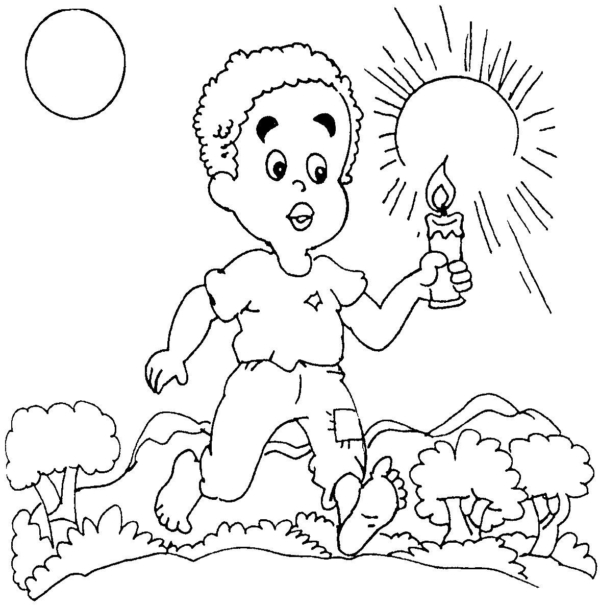 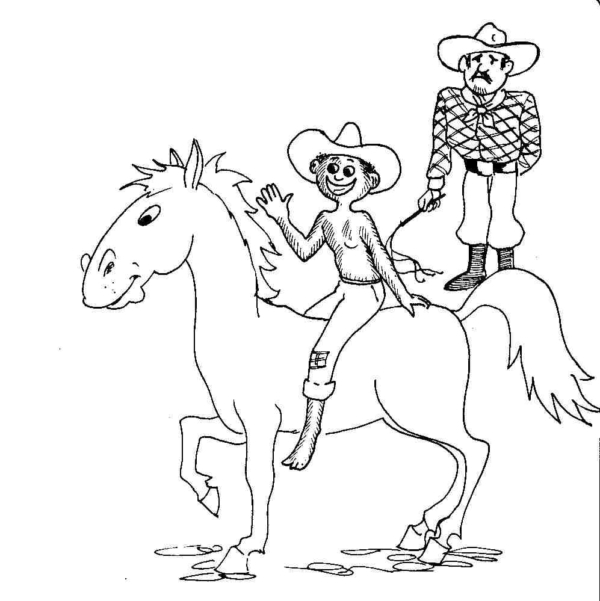 Now it’s time to use the legends and drawings to paint to ensure the children’s fun and also explore the knowledge of folklore. 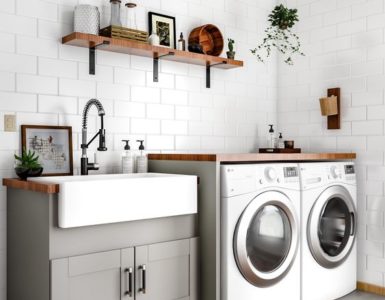 Get ready to discover tons of ideas for decorating and organizing laundry rooms; from the simplest and most economical, to those that are super modern and elegant! Table des matières LaundryLaundry roomLaundry room... 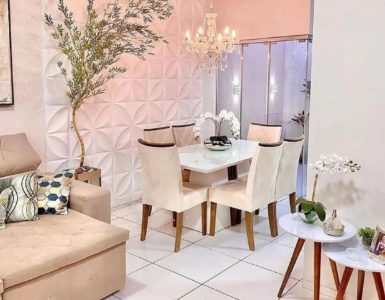 Types of floors for houses | Ceramic, porcelain and cement 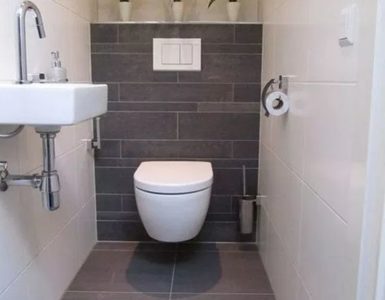 Get inspired by small but pretty bathroom ideas; Also, know the best ways to organize and find out about construction materials and trends to decorate modern bathrooms. Table des matières Bathroom decorationIdeas for... 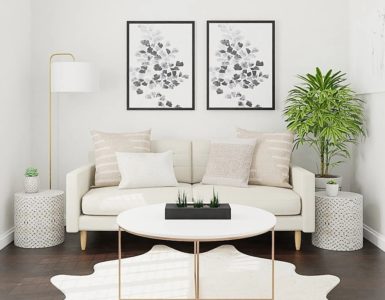 Get inspired by the best ideas for small rooms, modern rooms, simple rooms and economic rooms, also know the tips for their decoration and learn how to distribute small spaces. Table des matières Room...