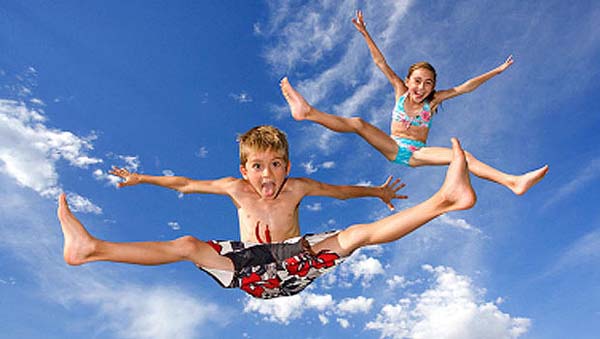 For today’s post we have prepared four games so you can start them up in your next children’s party, where you can make all the participants have a great time since they are games to do in a group, so fun is guaranteed.

This game is very funny, especially for the little ones. One person will be in charge of saying the words « giants » or « dwarfs », first slowly and then quickly, in the order and speed they want. Children have to get up and raise their hands when the word giants is said and crouch down tight when it is said dwarfs. Those who make mistakes will lose and the one who endures the longest wins.

For this game, a lot of children have to participate, which must be divided into two teams in a row. We will say a word to one of the children (the longer and difficult the better) and he must say it to the next child and so on until we reach the end of the line. The boy or girl on the team who says the most similar word at the end of the row will earn their team a point. We can make the one who scores 10 points win. It’s hilarious!

Stepping on the balloon

This game is to be done outdoors, it consists of tying a leather to the ankle of each participant and to the rope we will tie a not too inflated water balloon. We will put on music and in addition to dancing, everyone will have to try to step on and explode the balloon to others. Whoever remains with the balloon intact wins.

It is played outdoors and a group of children is needed that will be placed two by two in a single file. The first in each row will tie their ankles with a rope, and they have to reach a certain point as their goal. Being tied they must have coordination, which makes it more difficult, but we will have to draw a circuit that will be more fun, with curves, obstacle jumps, etc. The team that takes less time to reach the goal wins. 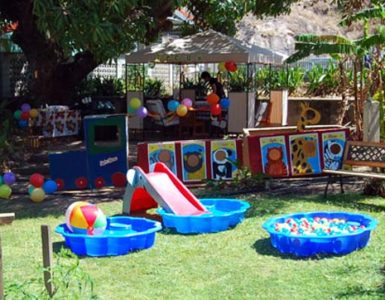 Ideas to prepare a circus party

Many children love the world of circus, a world full of magic, illusion, color and fun, the exact ingredients to prepare a party funniest. In this article we are going to give you a few ideas so that you can prepare... 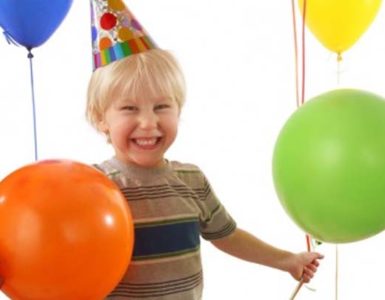 Details that should not be missing at a children’s party

It doesn’t matter if you plan hold a birthday party or theme party for your kids, there will always be things that can not be missing, especially in terms of decoration. That is why we have prepared a small... 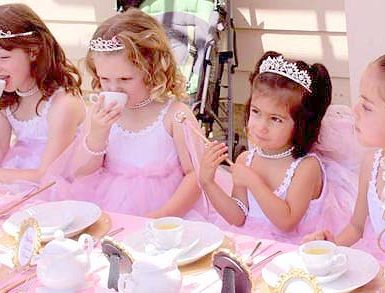 Ideas to decorate a princess party

If you are one of the people who has always wanted to do a princess party to your daughter, we are going to help you. In this post we are going to propose different ideas for decoration, something basic in any party and... 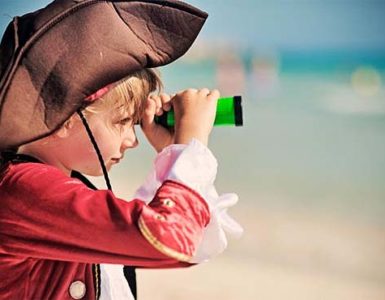 Ideas for a pirate party

One of the advantages of the child parties is that they can be of any kind of theme and while one day they can be made of superheroes or cartoon characters, another day it can be pirates, like the one we present to you...